Know the theme and host country for World Environment Day 2020 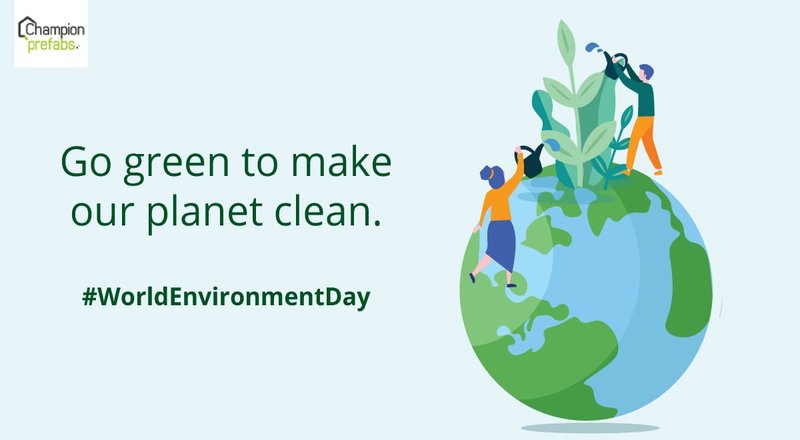 World Environment Day is one of a significant day of appreciating and recognizing people worldwide who are involved in saving and protecting our environment from different environmental challenges the world is facing today.

World Environment Day is observed on June 5 since 1974, and it is widely celebrated in over 100 countries. The day is meant to spread awareness and to encourage people to take action and to protect the environment. It is the “People’s day” to do something to take care of earth and the environment. On this day, governments, businesses, celebrities and citizens focus on environmental issues and their probable solutions. The day is hosted every year by a different country.

The idea behind marking World Environment Day on June 5th is that we bring awareness to the people of what needs to be done to protect our environment. The day raises awareness about the environmental issues like global warming, marine pollution, human over-population, protection of wildlife, sustainable consumption of food and its disposal. It has spread so far and wide, that this day has become a global platform for countries to reach out to the public.

Glimpse into the history of World Environment Day:

Since 1974, World Environment Day has been celebrated every year on 5 June; engaging governments, trades, luminaries and citizens to focus their efforts on a pressing environmental issue.

This day was established by the UN General Assembly in 1972 on the first day of the Stockholm Conference (June 5) on the Human Environment that resulted in discussions on the integration of human interactions and environment. After two years of discussions and deliberations, the World Environment Day was first celebrated in 1974 with the theme “Only One Earth.” In 1987 the idea for rotating the centre of these activities through selecting different host countries began. 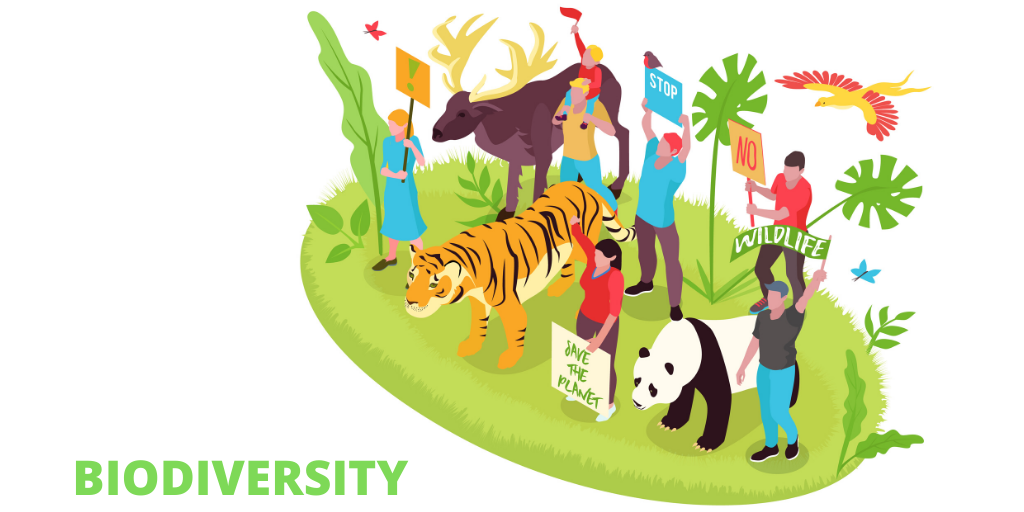 The theme for World Environment Day 2020 is BIODIVERSITY- a call to action to stop the loss and degradation of natural world, both of which are accelerating.

As per the United Nations, this has been the concern that is both urgent and existential. Citing the recent events taking place in Brazil, the US, Australia, Africa and the global COVID-19 pandemic, it’s said it all demonstrates the interdependence of humans and the webs of life, in which they exist.

The theme “Biodiversity” as there has never been a more important time to focus on this issue than now, because nearly 1 million plants and animal species on earth are on the brink of extinction. According to the UNEP (Environmental Programme): “2020 is the critical year for national commitments towards preserving and restoring biodiversity as the UN Decade on Ecosystem Restoration (2021-2030) is intended to massively scale up the restoration of degraded and destroyed ecosystems.”

Biodiversity is a complex, interdependent web which describes the variety of life on Earth, including the 8 million plant and animal species on the planet, the ecosystems that house them, and the genetic diversity among them.

The abundant foods we eat, the air we breathe, the water we drink and the weather that makes our planet habitable all come from nature.

It is a foundation that supports all life on land and water. It affects every aspect of human health, providing clean air and water, nutritious foods, scientific understanding and medicine sources, natural disease resistance, and climate change mitigation. Changing or removing one element of this web affects the entire life system and can produce negative consequences. Without nature, life on earth would not be possible. 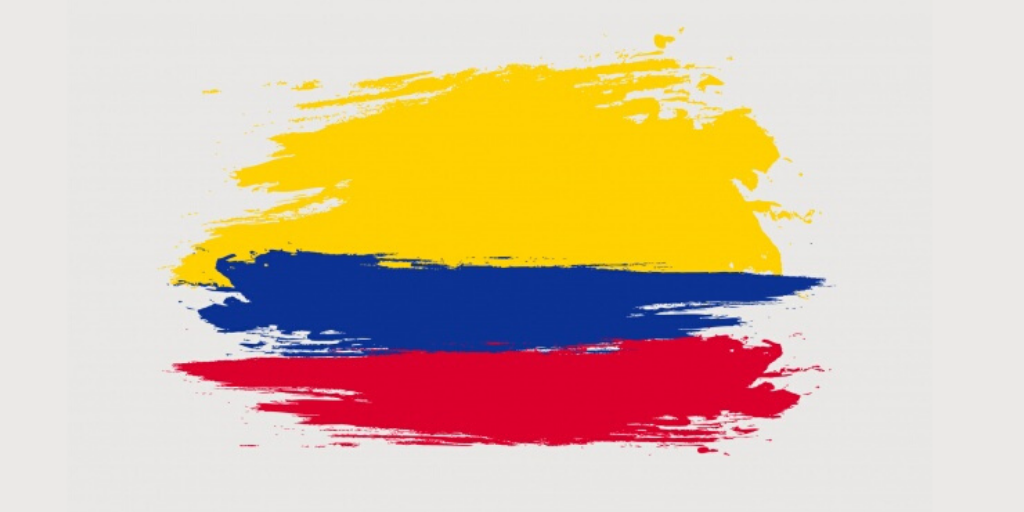 Every World Environment Day is hosted by a different country each year, in which official celebrations take place. This year’s host is Colombia in South America in partnership with Germany.

This year, due to the outbreak of the coronavirus pandemic, this day millions of people will be digitally celebrating via its first-ever online campaign. Even though the day might be subtle in exposure as compared to previous years, digital celebrations will not lessen its significance.

The Impression Of Human Activity over Nature:

Human activities have significantly changed most of the land surface and ocean area. Between 2010 and 2015 alone, 32 million hectares of forest disappeared; and in the last 150 years, live coral reef cover has been reduced by half. Glacial ice is melting at shocking rates while ocean acidification grows, threatening the ocean’s productivity. Wildlife species are disappearing hundreds of times faster now than in the past 10 million years; and within the next 10 years, one out of every four known species may have been wiped off the planet.

We are on the verge of a mass extinction; and if we continue on this path, biodiversity loss will have severe implications for humanity, including the collapse of food and health systems.

The emergence of COVID-19 has made it clear that, when we destroy biodiversity, we destroy the system that supports human life. By upsetting the delicate balance of nature, we have created ideal conditions for the spread of viruses between animal and human populations.

We at Champion Prefabs believe that – Reversing biodiversity loss is the only way to restore and sustain a healthy planet. This will only be possible when we understand the web of life in which we live and appreciate that it functions as a whole system. It is the time to reimagine our relationship with nature and put nature at the heart of our decision-making.

Let’s be a Champion to learn and share the knowledge with our communities and pledge towards creating a better environment for ourselves and for the future generations.

Deekshith is a Nature lover and a Tech-Enthusiast. He likes to research and blog about the upcoming technologies that can help sustain the nature. He says “Environmental issues have influenced my thinking, since nature is now left at the relentless march of urbanization, encroachment and misuse of natural wealth resources”. He also works for Champion Prefabs, one of India’s best green building solution providers.