An ever-increasing number of people are opting to build their homes using prefabricated construction rather than traditional stick-built methods because it has proven to be less expensive, more energy efficient, and much easier on the environment. But how did we get here? How did prefab homes evolve from mere hobbyist’s plaything to a mainstream option? If you’re curious about the history of these modular houses, this article will get you up to speed on how we got from prefab homes made out of shipping containers to those built in factories that can be assembled by just two people in less than 10 hours!

The major architectural movement that emerged in the 1930s and 1940s, in the late 20th century and early 21st century has seen a renewed interest in prefabricated homes, thanks in part to the rise of postmodernism. This architectural style emphasizes individual expression and often incorporates elements of vernacular architecture, which can be easily achieved with prefabricated homes. In addition, advances in technology have made prefab homes more affordable and easier to construct. As a result, prefab homes are becoming more popular than ever before.

The Time Equation of Prefab Homes 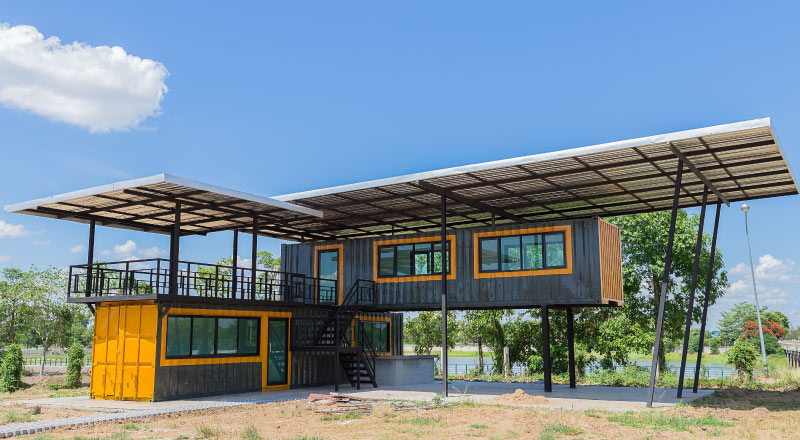 In today’s world, time is money. And when it comes to construction, the time equation is even more important. That’s why prefabricated homes are becoming more popular. By streamlining the supply chain and building homes in a controlled environment, prefab homes can be built faster and with fewer defects. Plus, prefabricated houses can be built to exacting specifications, meaning that there are fewer surprises during construction. 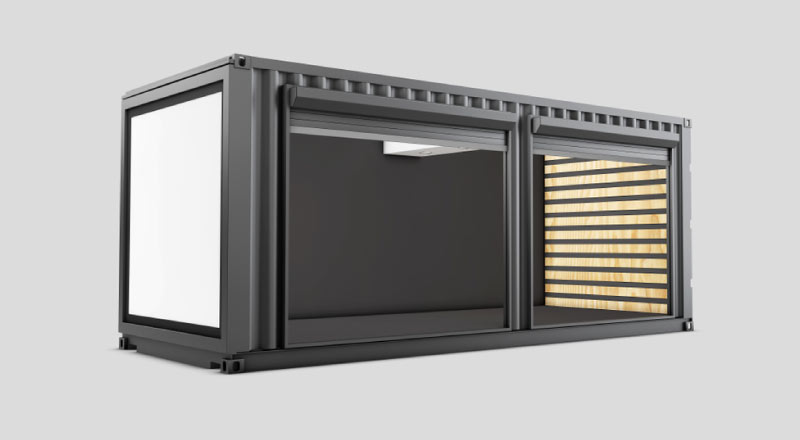 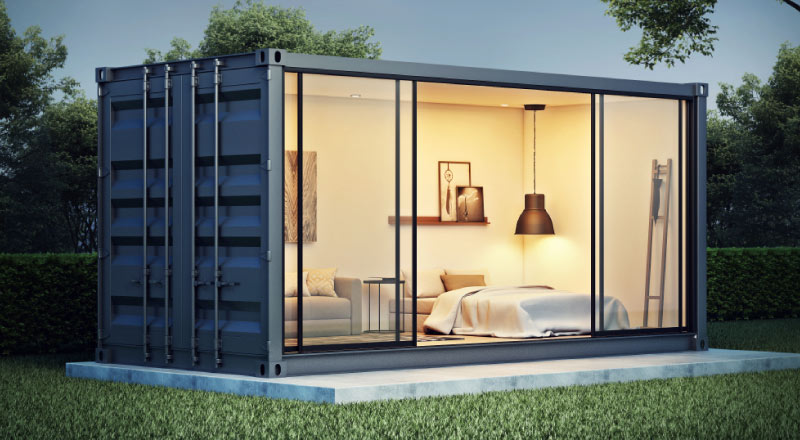 As we look to the future of prefab homes, there are a few key areas that we can focus on to continue to improve the quality and affordability of these homes. One area is in the design process itself. By using more parametric design tools and better 3D modeling software, we can create more accurate models of prefab homes that help us to optimize the construction process. Additionally, new construction methods and materials (such as cross-laminated timber) are being developed that can further reduce the cost and time required to build a prefab home. Finally, as prefab homes become more popular, we can expect to see an increase in the number of companies offering prefabricated home kits and turn-key solutions.